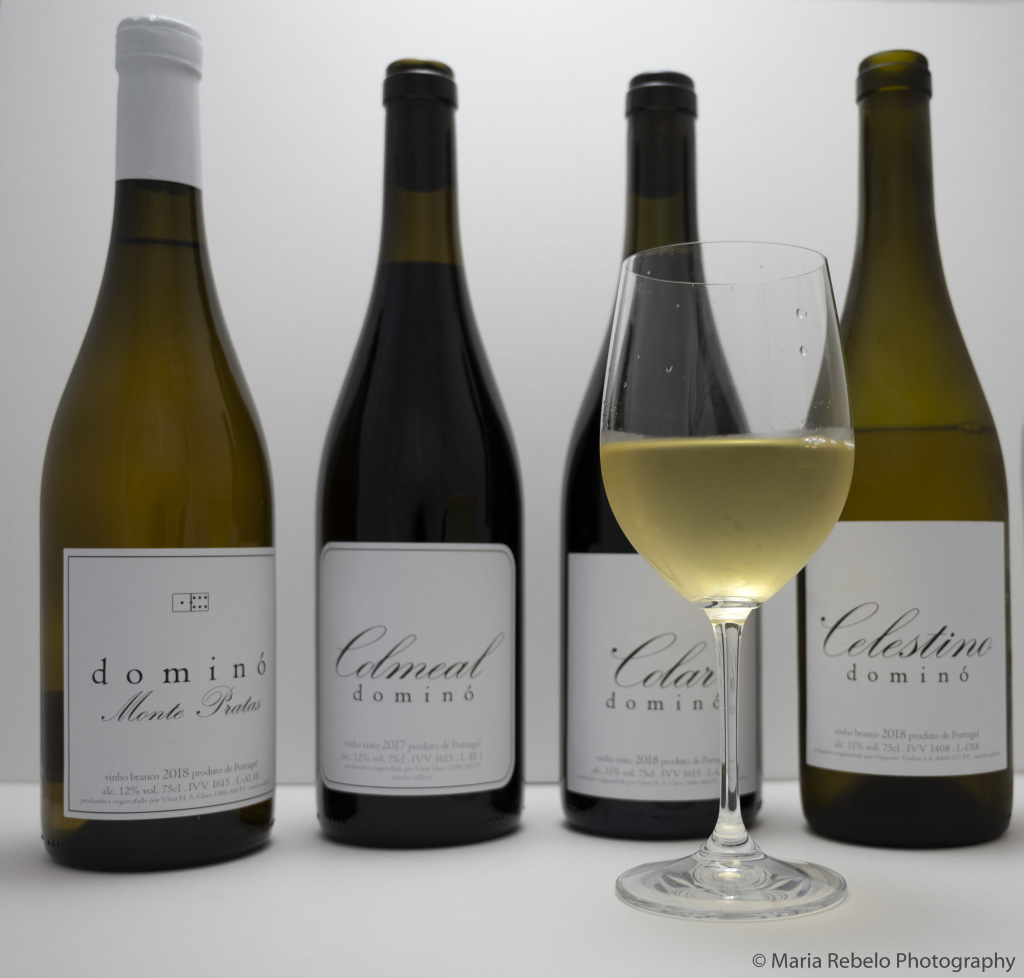 Sometimes, we dream of having lunch at chef Vitor Claro’s restaurant in Paço de Arcos, near Lisbon. It is a place with a generous view of the ocean where the chef cooks with a lightness that surprises and delights. The menu offers codfish brandade with fresh tomatoes, partridge soup with foie gras, cauliflower with parmesan, sole in chickpea broth, shrimp ravioli with mushrooms, fried dough with chickpea puree, and much more.

Then, we wake up and remember that the restaurant is closed. A feeling of disappointment is followed by the joyful realization that Vitor Claro is now a wine maker and we have some of his bottles in our cellar!

Vitor was not a wine aficionado before meeting Dirk Niepoort, the legendary producer from the Douro Valley. The first time Vitor went for dinner at Dirk’s house, he found a glass of 1986 Chateaux Margaux waiting for him. This glass of wine opened the door to a new life.

In 2010, while working in Alentejo, Victor fell in love with the wines from Portalegre. He managed to rent an old vineyard in this region to make wine with a friend who is an enologist. But one month before the harvest, his friend abandoned the project. Vitor called Dirk Niepoort to ask for help. Dirk told him “this is the best that could have happened to you.” Then, like a Zen master, Dirk said: “let the grapes do the work.” Vitor harvested the grapes, put them in barrels, crushed them gently and waited.

Two years later, he bottled the wine under the label Dominó. It was such a success that Vitor decided to close the restaurant to devote himself full time to wine making. He convinced his wife Rita to leave her architecture practice to work with him. The couple embraced a simple life style, sharing the toil and joy of winemaking. They do all the work themselves with the help of some seasonal workers.

Today, Vitor’s wines are handcrafted using grapes from old vines rented in different parts of Portugal from Beira Interior to Carcavelos. Total production is only 20,000 bottles per year. When the wine does not appeal to Vitor’s refined senses, he does not bottle it.

The lightness that Victor pursued in his cooking became the hallmark of his wines. They have bright flavors that interest the palate but never over power it. Instead, they surprise and delight.